Here comes the news about the show called Chacha Vidhayak Hain Humare 2, which happens to be a sequel to the show. The web series is directed by Shashant Shah, and the star cast for the show includes Zakir Khan as Ronny, Vyom Sharma as Anwar, Kumar Varun as Kranti, Venus Singh as Avantika, Zakir Hussain as Rajesh, Alka Amin as Amrita and Abhimanyu Singh as Chachaji. The show happens to be a comedy genre, while the show is ready to release on 26th March 2021.

Besides the above star the other actors include Abhimanyu Singh, Onima Kashyap in the leading roles. The show happens to be a comedy one and the makers are all set to release the trailer very soon. They have released the poster and other things that seemed to have garnered a good buzz around the media. Talking about the same, the makers are really excited to return with the second season and are expecting to see the blast with the show ready to stream from next week. Stay tuned to know more about it and others only with us. If you have anything to share, do let us know by commenting below.

The Office Lafda Web Series: Catch the quirky madness with the show

Is Rhea Chakraborty still the Part of Chehre after Being Missed on the Posters? 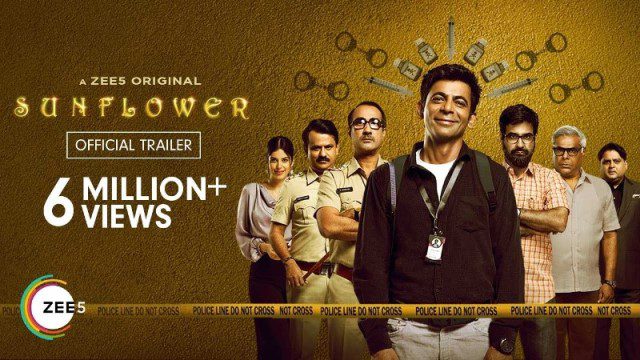 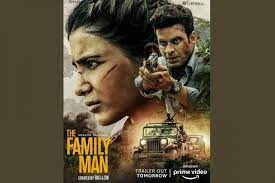 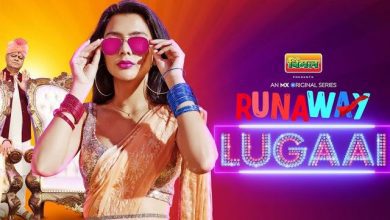