SRK has remained active on social media in his life. Right from posting a number of posts on his Instagram handle to Twitter, he kept his connection with his fans by staying in touch with everyone. He seemed to be away from Instagram for the past four months. However, now he seemed to have made his comeback by sharing a video on it. The moment he shared the video, and announced his return on Instagram,  his wife was quick to respond.

Well, let us check the post as under and have a look at the video he shared.

It is a commercial for an e brand on Insta that he featured earlier with his wife. The actor has been away from social media ever since his song Aryan was arrested in October in the infamous drugs case. You can find the ad wherein he comes out of the luxury car door and enters Mannat. And then we see Gauri Khan coming and getting seated over the coach to catch the TV show.  The post has gone viral and is making news in the media. Talking about his work, he is busy with his film Pathan, which is expected to this Diwali. Have you check the video, do let us know what do you think about it. Stay tuned to know more on it.

Beautiful pictures of the Sakshi Malik who's a true diva in real life! 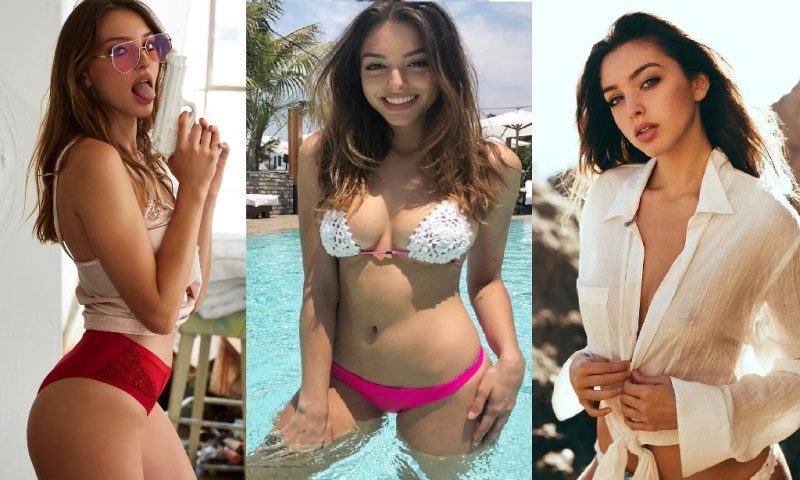 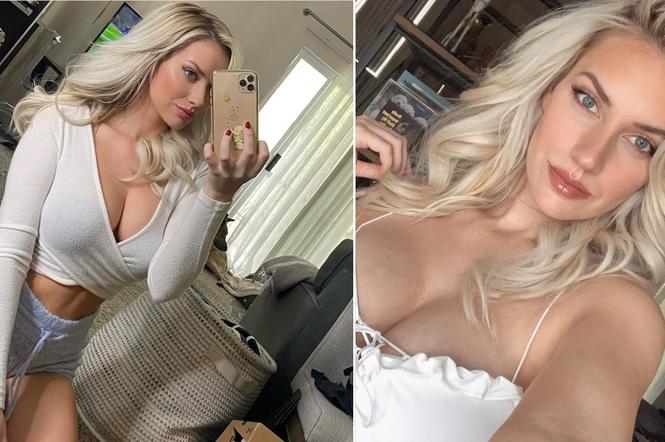