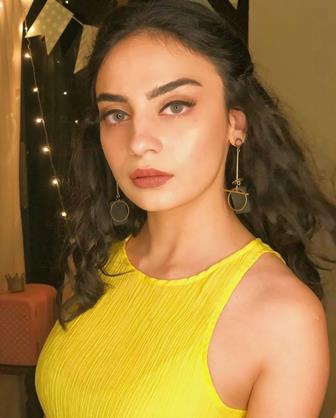 Mehar Bano is a Pak based director who is from Lahore. She was born on 13th April 1994 in Lahore. She was born and brought up in the same place. She did her schooling and college from Lahore only. Talking about her professional life, she started her career in the film Daagh in 2012 and soon she got the chance to work in other than TV shows Miss Fire, Uff Yeh Mohabbat, Bunty I Love You, Mor Mohal, Lashkara, Balaa, Mere Paas Tum Ho, and Ghalati.

She was recently seen in the web series – Churails aired on ZEE5. Talking about her debut in films, she did her debut with the film Motorcycle Girl. She was seen establishing herself with her dancing and theatre Institute called Karachi called Sway Dance Project. She got the chance to learn dance and acting to carry out the training. Talking about her award shows, she was nominated at the Lux Style Awards for Best TV actress for the show called Daagh. 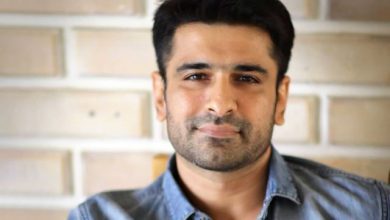 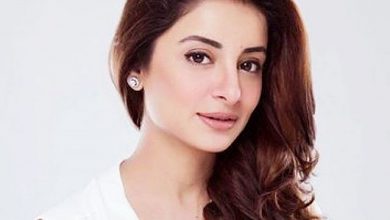 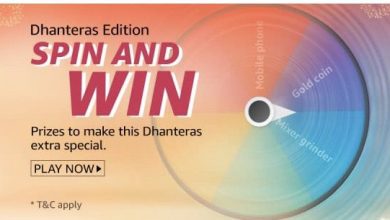 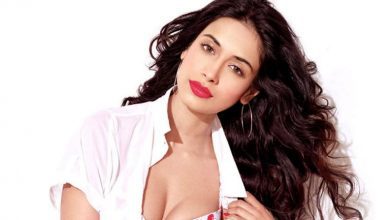