The late actor was a rank holder in AIEEE and was the student of Delhi College of Engineering, one of the top colleges in India. He however left his engineering behind to pursue his career in films and became a successful actor before he gave his life last year.

The actor has been making news since past one year for his role in lockdown sending back students and laborers back to home from Mumbai and other places to states like US, Bihar, Jharkhand and other places. He holds an Engineering degree from YCCE Nagpur and later pursued his career in films to emerge as a successful actor in B Town. 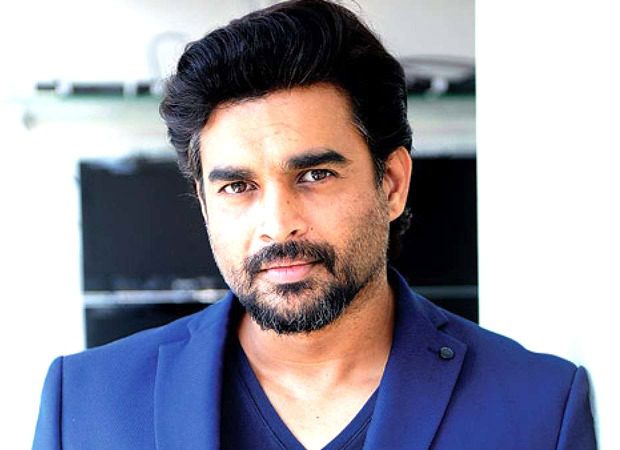 This man is an accomplished actor who entered B Town with the film RHTDM in 2001. He completed his engineering in Electronics and later landed up in films to pursue his career in acting.

The handsome hunk was a student of engineering in Gwalior before he was spotted by Luv Ranjan, who roped in his film Akash Vaani. Since then there has been no looking back for the actor.

The leggy lass is among the newbies entering B Town in this bandwagon. She made her debut in films with Heropanti opposite Tiger Shroff who also made his debut with this movie.