Yashika Aannand is a model, film and TV actress who hails from Delhi where she was born on 4th August 1999. She is more seen in Tamil and Telugu films, while was brought up in a Punjabi family. She did her schooling and college from Delhi and later got the chance to be a model while being a student. Her career started in 2013 when she started modeling at the age of 14 being an Instagram model. Soon in 2015 she got her first break in South Indian film with the movie called Inimey Ippadithan alongside Santhanam. 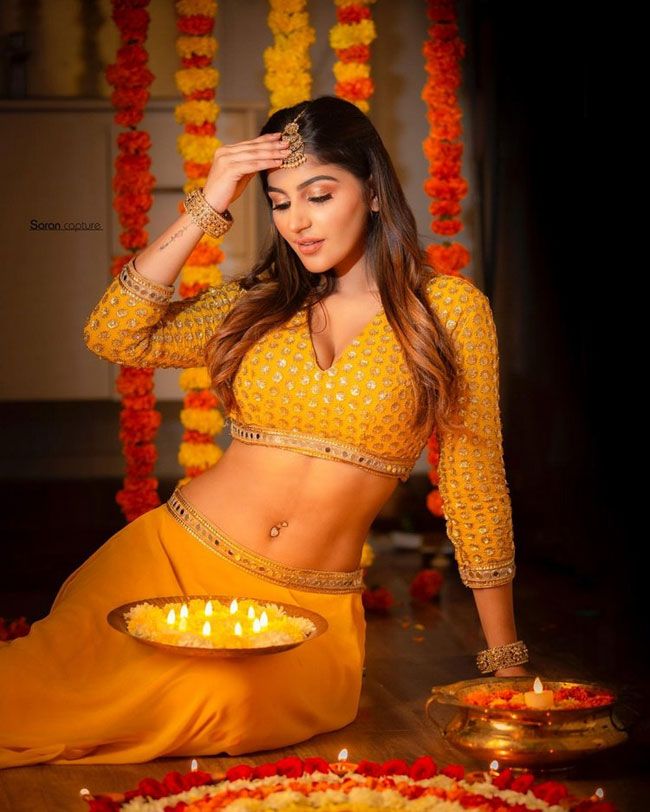 She played the character called a swimming instructor and since then it was no looking back for the lady. She then got her major breakthrough with the movie Dhuruvangal Pathinaaru and was successful in winning recognition for its cast members. Some of her other Tamil and Telugu films include Paadam, Iruttu Araiyil Murattu Kuththu, Maniyaar Kudumbam, NOTA, Kazhugu 2, Zombie, and Mookuthi Amman.

She is currently shooting for movies like Ivan Than Uthamandagger, Raja Bheema, Kadamaiyai Seidagger and Pambattam. Her debut in small screen started with the Tamil show called Maya in 2018. She then appeared in the shows like Bigg Boss Tamil 2, Jodi Season 10, Bigg Boss Tamil 3, and Roja. While talking about short films, she appeared in MR.K Crime Series playing Silk Smitha and for web series she appeared in Madras Meter Show on the platform ZEE5. Talking about her personal life, she is single and not dating anyone. She is focusing on her career.