After a great turbulence in her career, the diva is back in the news for something really big and better. Richa Chadha today seemed to be enjoying some of the best days of her life as she has been applauded with the prestigious award in the state called Bharat Ratna Dr Ambedkar Award for the year 2020. She has been honored for the same for her contribution in the Indian film industry. She will be getting the award at the Raj Bhavan in the coming week in the presence of only 25 people for obvious reasons by the State Governor Mr. Bhagat Singh Koshyari.

Due to the COVID 19 times, the event is expected to have a slim crowd of 25 people. We know the actress is just back from the prestigious film festival – El Gouna Film Festival where she has remained the part and parcel of the show, which remains the panel discussion on women empowerment. With her film options, the actress is seen consistently pushing the envelope for choosing the different stories, which trigger a larger discussion. In her last two outings.

She seemed to be gaining good recognition for her films like Section 375 and Panga. The actress has gained a good performance for the film that seemed to have gained good praises from her critics and audience. The actress is seen getting the honor that has remained close to her heart as the lady claims for the same. While talking about the same, she said that she is very much thankful to the officials who chose her to applaud for her work. Stay tuned to know more about her and others only with us.

Alia Launches her Own Brands for Kids – Ed-a-mamma

Alia Launches her Own Brands for Kids – Ed-a-mamma 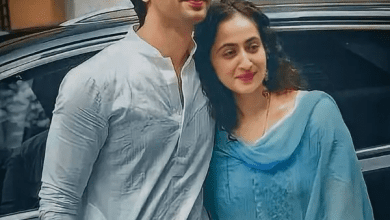 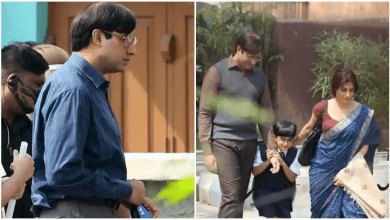 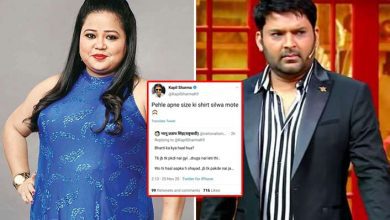 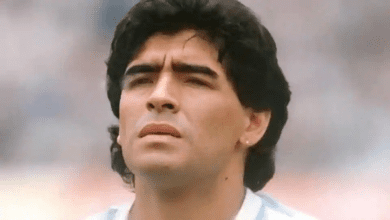