As the Kapil Sharma Show went off air for a while, many were wondering as to what happened to the show. Then one can make out where the comedy king is busy these days as he is with his wife as she was blessed with her second child, which happens to be a baby boy on Monday morning. You heard it right, the comedian is blessed with a baby boy from his wife Ginni Chatrath and as per the reports, both the baby and mother are working fine.

The couple who got married in December 2018 has two kids now, a one year old daughter and now a baby boy. It was Kapil Sharma who came out with this big news that states that he and his family were blessed with the kid, check his tweet as under:

Namaskaar ? we are blessed with a Baby boy this early morning, by the grace of God Baby n Mother both r fine, thank you so much for all the love, blessings n prayers ? love you all ❤️ginni n kapil ? #gratitude ?

Earlier Kapil had hinted about keeping his show down for a while as he wants to spend some quality time with his family, check his tweet as under:

Bcoz I need be there at home with my wife to welcome our second baby ?? https://t.co/wdy8Drv355

The actor hosts the number one TRP show on Sony TV along with other comedians like Krushna Abhishek, Bharti and others. He has also given some films in B Town like Kis Kis Ko Pyaar Karoon and Firangi to name a few and soon he will be seen in a web series. Stay tuned to know more about the comedian and others only with us. 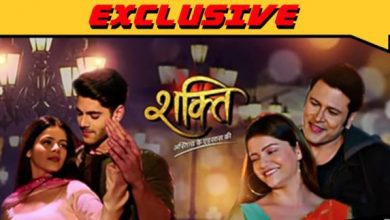 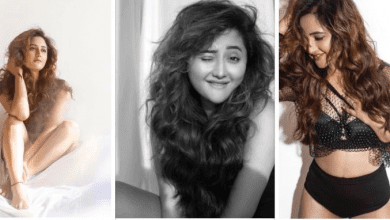 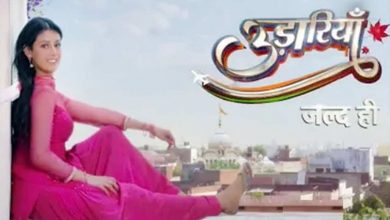 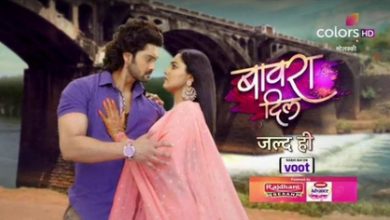