You must be knowing Carryminati the known YouTuber from Faridabad. He keeps on sharing his songs and other things on his YouTube channel and enjoys a huge fan base with millions of fans and followers all across the country. As per reports, the YouTuber who is originally known as Ajey Nagar has something big to share. He is going to be the part of the film with bigwigs in B Town like Big B, Ajay Devgn and Rakul Preet Singh along with Angira Dhar as well.

Now, we hear that the YouTuber is also a part of the film. This will help him gain his debut in Bollywood. As per reports, he is going to play one of the leading roles in the film. Talking about the same, the YouTuber confirmed that he is going to align forces with Mangat Pathak as the producer for a while now. He also said that the business and brother head Deepak Char would call the team of Pathak. Adding to this, he informed that he would be playing his own character of CarryMinati.

While talking about the acting career, he said he is not interested in pursuing acting as a full time job and he is expecting Big B and Ajay Devgn who are the part of the film. He said admire the actors on board and would love to work with the same. The film is expected to release in April 2020 while it is directed by Ajay Devgn and he is also the producer of the same making it under the banner of Devgn Ffilms.

Bigg Boss 14: How Rakhi Sawant is Making Fun of Niki and Manu Bonding 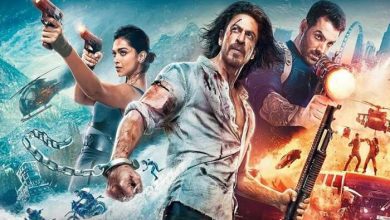 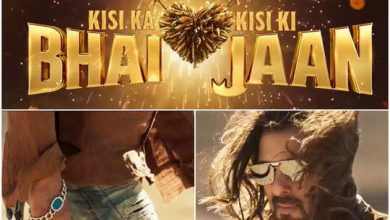 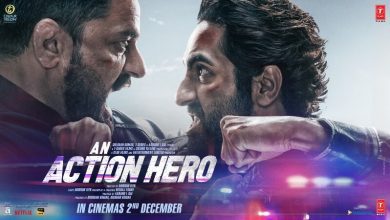