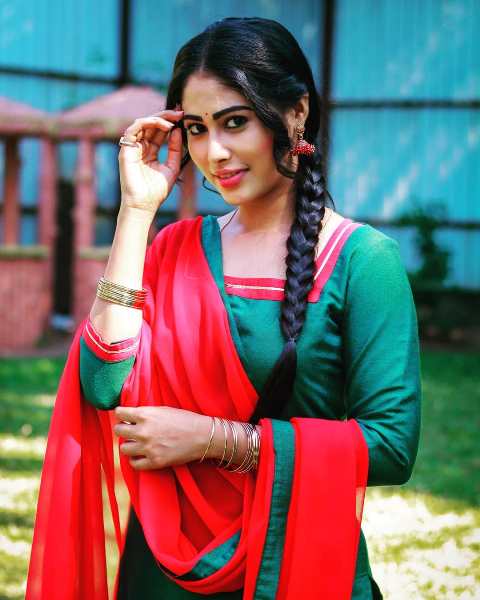 Akshaya Uday Hindalkar is often called as Mrugasi Hindalkar who is an actress based in Mumbai. She hails from Mumbai and was born on 17th May, 1996 and was brought up at this place only. She did her schooling and college from Mumbai completing her education from Modern College, Vashi. Since her childhood she wanted to be an actress and learnt acting from theatres when she was in college. She acted in several Marathi plays, while did give auditions for different TV serials.

She gave a number of auditions and finally got selected for a TV show called Saraswati. She made her debut in Marathi daily in 2016 where she played a supporting role called Vandana with co-actress Titeeksha Tawde in the leading role called Saraswati. She got recognition in the Marathi industry getting too much applause. While her debut in film came with the movie Rocky released in 2019 and she played a character called Sanjana opposite Sandeep Salve playing the role called Rocky in the movie. 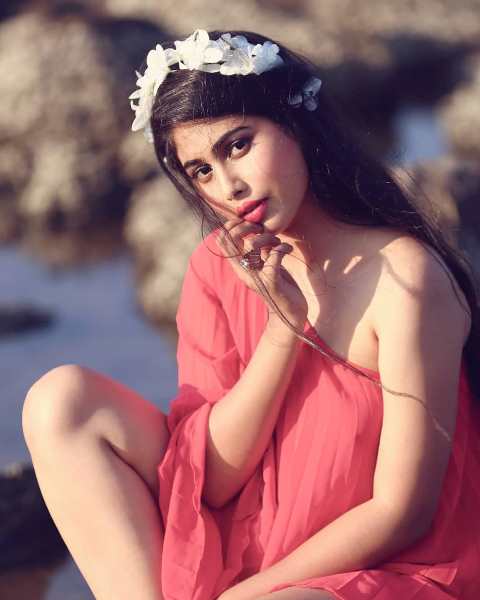 She then appeared in different TV shows like Saata Jalmachya Gathi on Star Pravah working opposite the actor called Vishal Nikam. She was played in the village love story called Saata Jalmachya Gathi while the promo launched earlier got a positive response from the audience. Talking about her personal life, she is single and not dating anyone. She is focusing on her career at the moment and loves to travel and party. She also likes shopping and other things. Stay tuned to know more about her and others only with us. 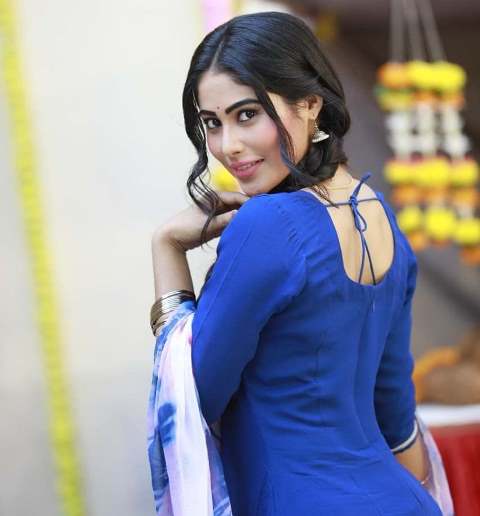 Step Out : Film is less about the fuzz but at the same time and more of a hard hitting